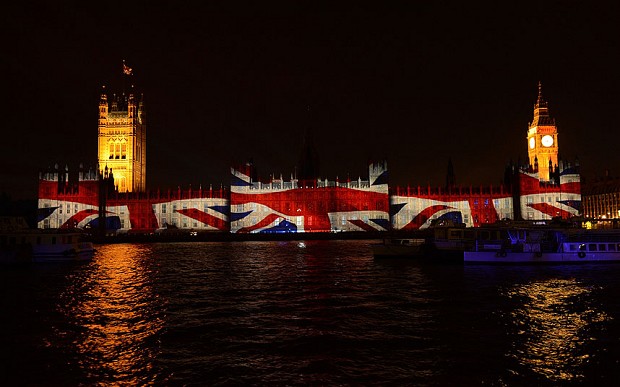 Unemployment in the UK falls slightly

According to the Office of the National Statistic, unemployment in the United Kingdom fell slightly in the three months to June by 4,000 leaving the number of unemployed people at 2.51 million. People who claim Jobseeker’s Allowance in the month of July also fell by 29,000 down to 1.4 million. However, the unemployment rate still stands at 7.8% which is above the 7% target that has been set by the Bank of England. According to the Bank’s governor, the interest rates will most likely not increase until the set target has been achieved.

The Office of the National Statistics said that the new figures revealed that the unemployment had not changed in the 1st quarter of the year. The workforce increased by 69,000 in the three months that led to June to reach a total of 29.78 million, the highest to be ever recorded since the records started being kept in the year 1971. Comparing the figures with those of the last year, 307,000 more people in the UK are employed as compared to last year.  As said by David Freeman of the Office of National Statistics, two thirds of this increase in employment had been experienced by the national of the UK while a third by those not of UK but working there.

According to the analysts, these figures portrayed a mixed picture in job markets of the United Kingdom. John Philpott who is from the think tank said that despite the good news that the new figures brought, they also showed some worrying signs about the principal state of the United Kingdom’s job market. The figures showed that there was a rise in the employment proportional to the increase in the work force and thus the unemployment rate remained the same.

This slight decrease in the UK’s unemployment has been experienced just a week after the policy decisions of the Bank of England on interest rates were linked to the rates of unemployment for the 1st time by the Bank’s governor. The governor for the bank said that the interest rates will not be increase until the rate of unemployment fell below 7%. He predicted that this could take around 3 years and the creation of 750,000 new jobs. While speaking to the BBC, minister for Work and Pension, Steve Webb, said the situation was starting to look better. He also said that the figures for jobs when added to a general economy picture was picking up. The Employment shadow minister, Stephen Timms, however said that the in reality, the ordinary families were facing a harder situations and he highlighted that there was an increase in the people who worked part time.