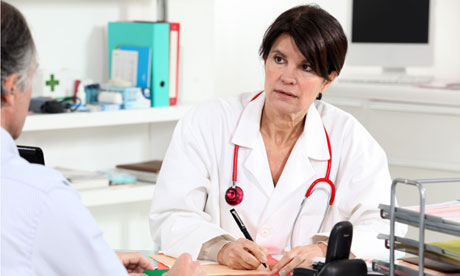 According to a new survey that has been conducted, one third of the junior doctors are currently reassessing their choice of career just one year after they started. In just a few weeks time, close to 6,000 junior doctors will begin a new life in the hospital wards. This will be a hard and intimidating experience as they seek to put all the training they have received for the last 4-5 years into practice. These doctors will also be going into practice at a time when there is a lot of negative media coverage which is based on the Imperial London College’s department of acute medicine and Dr Foster’s research.

The research findings were published 4 years ago and they indicated that there was an increase in the number of deaths around the start of August. However, the research findings did not show that there was a link between the influx of the junior doctors and the increase in number of deaths. Since the publishing of the research, these new doctors are now more equipped for the transition into a junior doctor from a medical student as the medical training has become more focused on the patients and the medical schools have introduced a pre-job shadowing period, close clinical supervision and induction programs. This however does not mean that this period is not challenging to the junior doctors and also the senior ones.

In a survey conducted on about 350 doctors who are just completing their 1st year on the wards, some interesting facts came to light. Two thirds of them had chosen their career path in order to help people but a third of them were already reconsidering their choice because of the experiences they had faced. This is a sign that there is a lot of stress being placed on the new junior doctors very early into their careers and it shows that the junior doctors need more support as they are beginning their careers.

From the survey, three quarters of the junior doctors interviewed admitted to struggling with long working hours. A third of the respondents felt they were isolated and about three quarters faced heavy workload.  When interviewed on the greatest challenge on the 1st year when dealing with the patients, 73% said that they lacked enough time to provide care that the patients required. Nearly 50% of the junior doctors were also working beyond the stipulated European Law’s maximum working hours.

Junior doctors are at the frontline when it comes to the care of the patients and they understand what the challenges the patients and management face and thus they become a very important source of intelligence. These doctors can also be able to provide insights in the things that can affect the safety of the patients. With the junior doctors presenting both the present and the future and also being the current and the next clinical leaders, their enthusiasm must be harnessed and they should be supported so as to become integral members of the team.