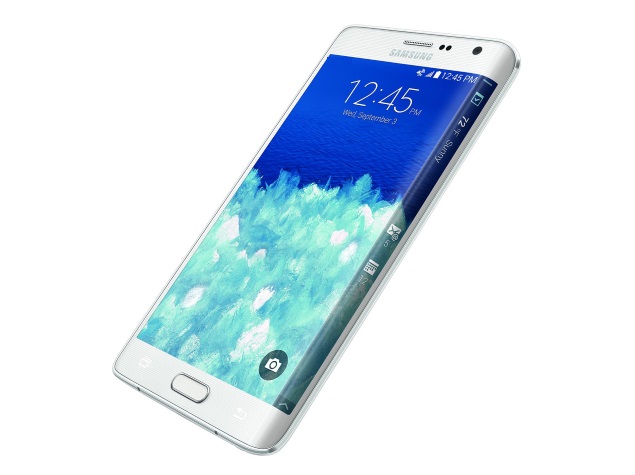 Samsung is on the top most brands list of smartphones. And its success has a big story and 100s of gadgets contributed to it. Samsung has the biggest number of Android devices and there is no brand in the market, which launches more number of smartphones than Samsung in year. And Samsung is also getting benefits of it because while buying smartphones people are not comparing two brands phone; instead they are comparing one smartphone of Samsung to another. And if we look on the premium list of the Android devices of Samsung then you would find people are looking for Galaxy Note Edge Vs. Galaxy Note 4. And similarly, Samsung is going to add more premium devices to the list and these devices would be as Samsung Galaxy S6, Samsung Galaxy Note Edge 2 and Samsung Galaxy Note 5. 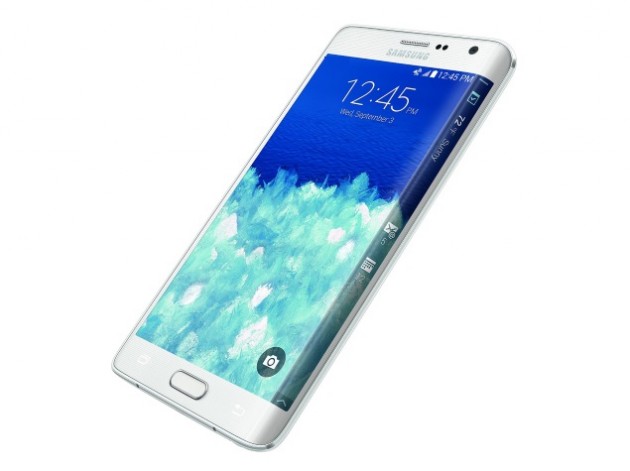 With the launch of Samsung Galaxy Note Edge, Samsung has shown that it wants to innovate at any cost. A smartphone with a curved screen on one edge that today we can use it mostly as a sidebar with application shortcuts. Developers of applications in Google Play have not bothered to adapt applications to this screen and few have ventured to throw again something that advantage. We must applaud the courage of the South Korean launch and market maker, not a simple prototype, a smartphone so new and it shows what technology can do today. But it must be said that the use given to this sidebar is negligible and can dispense almost entirely of it. But with the time, improvements would definitely be observed and at the launch time of Samsung Galaxy Note Edge 2, we would have lots more customized app and functionality for the Edge portion. The fact is that when you grab Galaxy Note Edge with your right hand causes an uncomfortable, because the fact finish the curvature at one edge peak mode, makes it key. Although at least no unwanted keystrokes if grabbed well. Don’t forget a new device always take time in adapting and yes it does too. This not a familiar device at present but with time you can expect it to happen.

On the battery section, Samsung is worrying about the energy consumption of their devices. We have seen marvels like the Galaxy Alpha that makes the most nearly 2,000 mAh and this was not going to be less. It is true that we have a 3,000mAh battery inside in the present Galaxy Note Edge, nothing new and smaller than its fellow range, the Galaxy Note 4.

It is not surprising that the major flagships of each manufacturer come with minimum 3000 mAh battery. But it is true that not everyone is able to get 7 hours of screen. Here we must applaud Samsung for energy efficiency available in their new Note. But as per the expectations, every Samsung fan is expecting bigger rated battery in the Samsung Galaxy Note Edge 2 and no doubt it will happen.