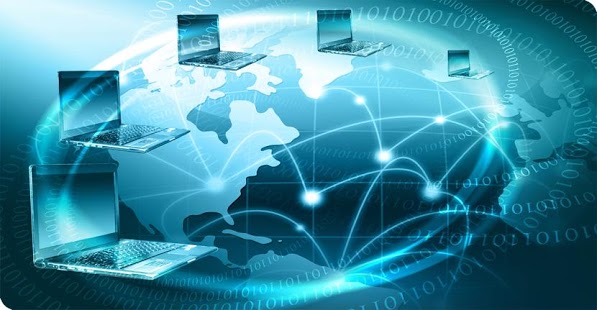 With a growing number of businesses choosing to outsource software hosting to the cloud, SaaS (software as a service) remains one of the most influential emerging IT platforms.

Now a survey carried out by analysts at Constellation has examined the priorities of companies adopting cloud-based apps in terms of the types of programs and solutions they are looking to harness in the coming year, with HR software being the second most popular.

It is unsurprising to see email and calendaring apps taking the lion’s share of the vote, with 37 per cent of the businesses questioned in the study confirming that they have either migrated to this type of cloud solution, or are planning to in the near future.

Software designed for human resources management was cited by 32 per cent of respondents as being a top priority and adoption is being fuelled by the shifts in working practices that are influencing how businesses operate in the modern marketplace.

Constellation analyst Frank Scavo explained that businesses have to control a less centralised group of employees, with staff regularly fragmented by geographical divides rather than collaborating in a single location.

Such changes are being influenced by the rise of cloud apps, since it is now more affordable for companies to host software off-site with a third party provider and allow employees to access mission-critical software and data from any location.

Mobile and remote working conditions can improve productivity and lower costs, but of course this can put more of a burden on the HR department, which is why SaaS is becoming more appealing for managers in this area.

Scavo said that SaaS is becoming a priority for businesses because there is no more ambiguity about the benefits that it offers.

Businesses were asked to list the reasons that they choose cloud-hosted software apps over on-site alternatives, with a variety of motivating factors coming to light, according to TechWorld.

The fact that cloud solutions can be deployed with minimal delays was given the most attention by respondents, with emphasis also being placed on the reduced need to host complicated on-site IT infrastructures after migrating to SaaS.

Interestingly it seems that businesses are not choosing cloud-based software services for practical reasons such as being able to ensure business continuity and recover from disasters, since these were low down the list of priorities.

Scavo said that the long term benefits of cloud apps could be countered by the argument that on-site software licensing could be cheaper, but this benefit is often not significant enough to dissuade a company from adopting SaaS, since this is fundamentally more scalable, flexible and liberating.

49 per cent of the businesses questioned have already deployed SaaS in some form, which is up by two percentage points from the previous year, indicating ongoing growth in this area.

Ciphr.com believe you should get more from your HR Software and offers SaaS to make this easier to achieve.