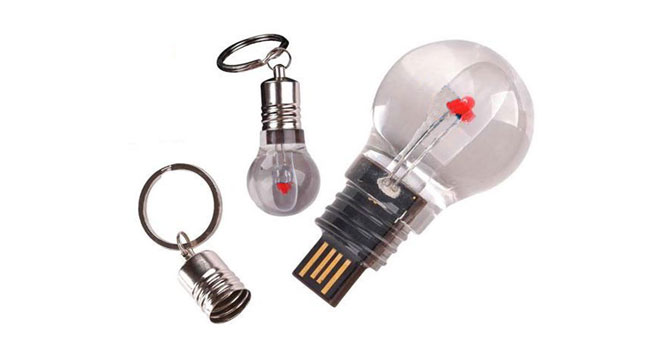 Everyone knows what a USB device is, but like most things we use today, many people do not know how the idea came about.  The first thing we need to know is what a USB device is.  It is a Universal Serial Bus which is an interface for connecting the device to a computer.  It does not actually refer to the stick itself, but rather the plug system that it uses to connect to a computer.  The concept was originally developed by Compaq, IBM, Intel, Microsoft, and Northern Telecom back in 1994 when they decided that they needed an easier device to replace the mixed connector system on computers.

The USB device was developed in order to serve as an easy-to-use replacement for all the cables and connectors that were needed to connect any device to a computer.  Its purpose was to make the addition of all “peripheral devices” such as keyboards, computer mice, storage devices, and printers easy and simple and to standardize the plugs needed to save space on computers.

USB devices are called USB’s, Flash drives, jump drives, and many other names, but the original commercially available USB storage device was available on the market in 2000.  It was originally sold by Trek 2000 Internationalas a “thumb drive” and by IBM as a “DiskOnKey.”  These pioneer devices had a storage capacity of 8 megabytes which today is used for two mp3 music files.  At the time, however, it was five times the storage space of a floppy disk.  They had a transfer speed of 1.5-12 Mbits per second

Since then, the devices were upgraded over and over again to improve their storage capacity, speed and reliability as well as their top transfer speeds.  Most external storage devices, including USB flash drives and External Hard Drives utilize the USB 2.0 technology.  It is possible to buy flash drives which are highly mobile storage devices in 1, 2, 4, 8, 16, 32, 64, and even 128 gigabytes.

This technology was officially released in 2008, however, it was only implemented on computers and not as widely used on USB storage devices.  Most devices which make use of this technology are high capacity External Hard drives with more than 3 Terabytes.

Many people use these devices all over the world and they are common in every college across the globe.  For this reason, many people opt to buy custom tailored USB devices to suit their personal style and tastes.  While the technology is the same, they have the outside tailored to their personality to make it unique and easily identifiable.  You can have them built into wristbands, clocks, small robots and toys or even discreet keychain medals.  It is possible to have them built into rings or mock stamp pads.  You can find a great retailor of these 100 percent custom flash drives in many shapes and storage sizes.

Bio: Alice Aires is a freelance writer and blogger. She helps businesses gain online presence through thoughtful guest blogs. In her free time she enjoys cooking and exercising.