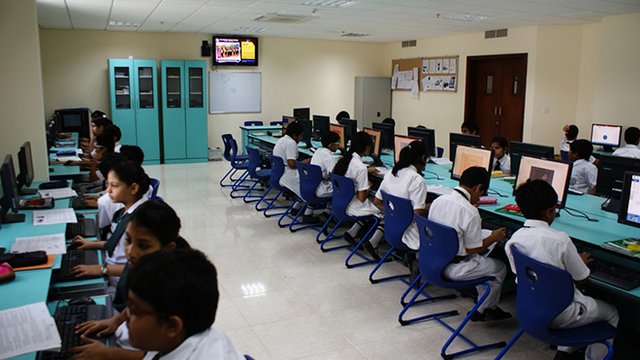 Evolution of Modern Education in India

Education in India has come a long way. There are various boards in India which follow different curricula to educate millions of students and they all range in the standard of education, regional differences, and their prices. The schools could be public or private as determined by the land owned. Modern schools such as the international schools in Gurgaon are renowned for producing children that have received an all-round development; from sports to academic and oratory excellence.

Education in the post-Independence Era