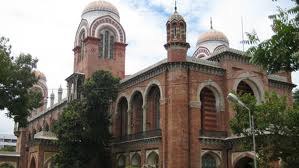 There has been a series of confrontations between religion and reason going on in the recent times. This is quite depressing in itself and to add salt to the injury, these all have been won by the wrong side. The latest in the series is the cancellation of a lecture by an Islamic feminist, Amina Wadud, under threat of expected violence from Islamic groups, who are opposed to liberation of the Islamic women, though they insist that they were only planning to protest and had no violent intent. 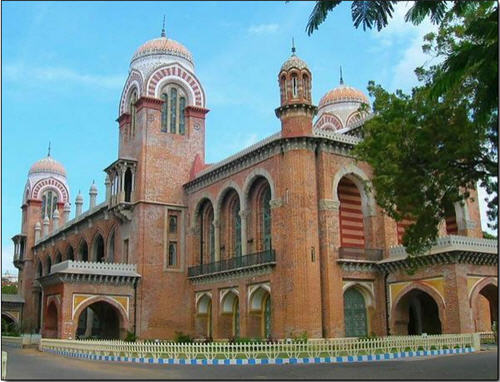 Amina Wadud, who was waiting for a flight from Calicut to Chennai, was informed at the last moment that the talk had been cancelled and there was no need of her reaching Chennai, for this purpose.

Police denies any hand in the scandal

The head for Centre of Islamic Studies, Mr. PK Abdul Rahiman says that he received a message through text from Chennai police that there a threat of violence if Ms. Wadud delivered her lecture at the Centre whereas the director Moosa Raza of another institute, where Wadud was supposed to deliver another lecture, denies receiving any such message from Chennai police but unfortunately her talk was cancelled at both the places.

As per reports appearing in the newspaper, Hindu, The police authorities at Chennai have denied any hand in the whole episode. Only God knows, who is speaking the truth but the fact is that the voice of a scholar has been suppressed.

The right to speak one’s mind should not be suppressed

Unless there is a genuine fear of inciting violence by a speaker, the freedom of expression should not be denied to anybody but apart from a very few Chennai intellectuals, no one has spoken against this recent oppression of expression, in India. Not even a single political party or a religious leader has aired his grievance on the issue because it seems that they all think that it is not at all important to do so and it is not needed at all.

Wadud is a reformist and not some supporting radicalism

It is well known that Wadud is not someone who supports radicalism but she believes in her religion and respects the same but simply wishes to reform it from inside. Her intention is to try to change many unwanted and restrictive practices which hinder and inhibit the growth of the Islamic females. The cancellation of her talk and the suppression of her voice is a depressing pattern and should be resisted but unfortunately, the majority remained silent on the subject.

This has been happening in the past also. One such instance was the cancellation of talk from Tarek Fateh who is a Canadian Anti-Islamist activist, at Delhi’s Jamia Millia Islamia. The sole reason for the same was that a handful of students managed to threaten the management and administration of the institute into submission. It is not only the universities but even the government silences the voice of the people for keeping a bunch of other people happy.