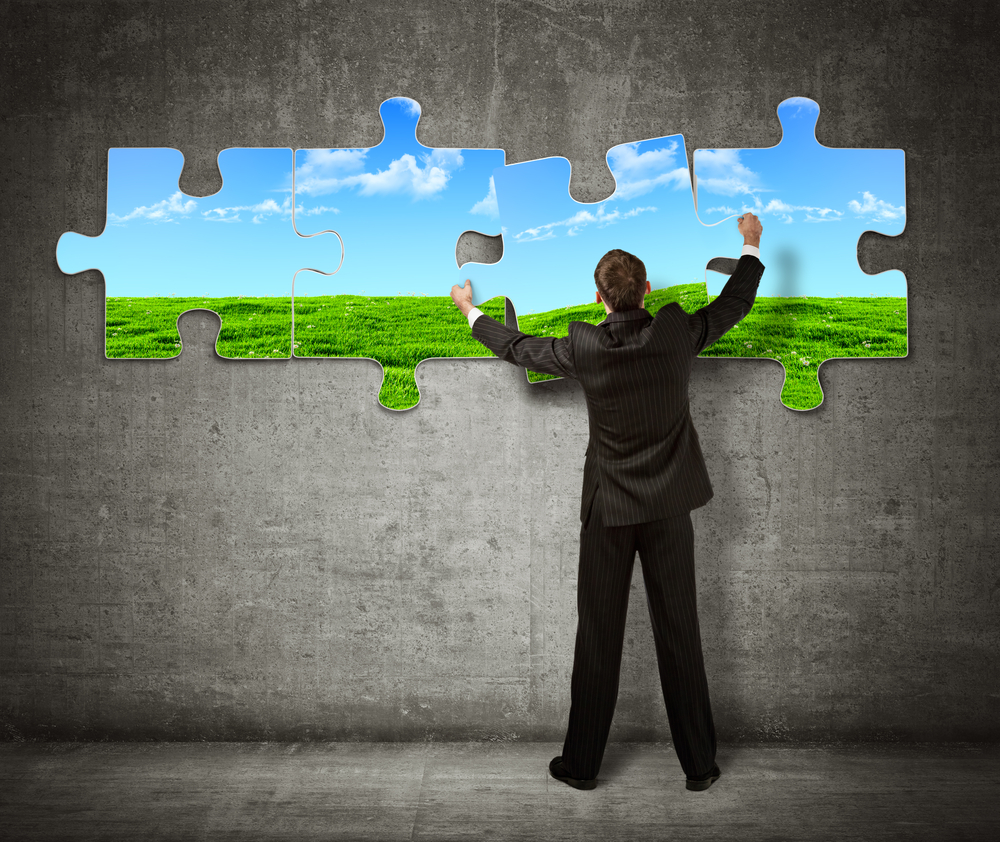 The Best Green Jobs For A Green Enthusiast

There is a cliché about those of us who are more environmentally conscious than others, and it’s not such a positive depiction. There’s the idea of the annoying hippie who encourages the rest of us into starting a compost pile and going through our neighbor’s garbage in order to make sure they’ve sorted their recyclables. And then of course, there’s the old joke- Question: How do you know if someone is a Vegan? Answer: Don’t worry, they’ll tell you. These clichés are perhaps dying off as more of us start to think green, which is perhaps due to an increased debate about the effect of climate change on our environment.

Following a green career path no longer means working in an organic food store or running a vegan café and as green technology enters the mainstream, there are more and more career opportunities in environmentally friendly fields. Some of these roles can use existing skill sets with a minimal amount of retraining and some of them require dedicated study. So what are some of the best job options for young professionals in green industries? 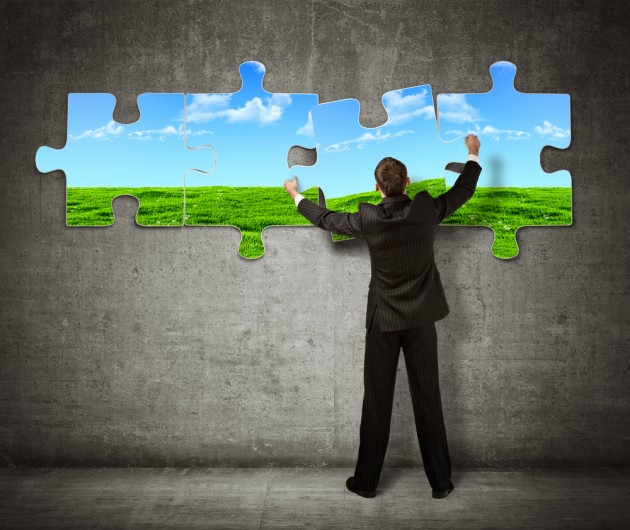 In the coming years, there will be more of an emphasis on sustainable farming, which is a financially and environmentally logical response to changing weather conditions and potentially volatile global financial markets. Global eating habits are highly reliant on a nations financial ups and downs, and it was discovered that UK residents spent 8.5% less on food during the global financial crisis. This affects all supplementary industries such as sales and distribution and many farmers find themselves cutting out these aspects in favor of self-distribution and sales to the local community; usually by shipping it themselves and selling at various markets and online forums. The nature of farming has changed as well, with farmers being encouraged to cultivate crops and raise livestock better suited to the local environment. Kangaroo meat has become a staple of the Australian diet, and the animals are far better suited to the harsh landscape than cows and sheep.

Green technology is spreading quickly across a variety of industries and in some parts of the world, environmental services are the norm. If you take a drive through the German countryside, you can’t help but see forests of gigantic electricity generating wind turbines. The implementation of this technology, including the design, construction and maintenance of the devices, along with the development of software needed for effective operation has created a huge range of specialist roles, and more will be needed in the future. The same goes for solar panel installers and even urban planners who will need to seamlessly integrate this type of technology into future building plans.

The design and operation of environmentally friendly forms of transport needs innovative minds, and you can tell that green energy has truly become cool with the upcoming BMW i8 hybrid, a sleek futuristic sports car that proudly wears its green credentials on its sleeve. Numerous cities already impose levies on older cars, charging them to enter the downtown area or banning them altogether, and it’s not unthinkable to speculate that before too long, hybrid cars will be the only vehicles allowed in metro areas. Mass transit is also a priority, whether its effective management of existing public transport systems or the development of new and improved forms of transport- some of which are already here, with the Boeing 787 Dreamliner being the first mass produced aircraft constructed from composite materials, meaning it uses 20% less fuel than aircraft constructed primarily from aluminum.

What are some other green jobs you that you’ve heard about before? Before you know it, the job sector could be more focused on developing more green products and services than ever before.