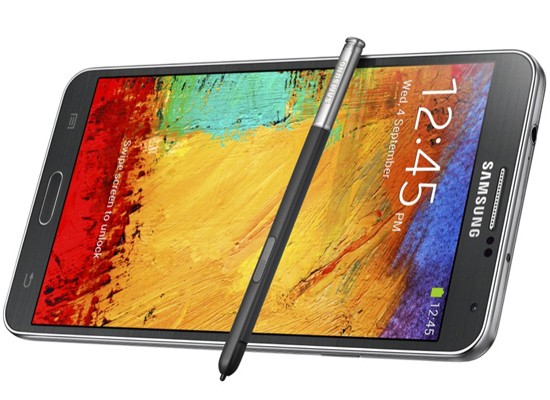 Samsung Galaxy Note 4 To Be The Most Amazing Phablet

The Samsung Galaxy Note series of phablets have enjoyed quite a success. Since the first Galaxy Note in 2011, Samsung has continued to release one version after another. The Galaxy Note 3 was released in September 2013 and the Note 4 is what is up next. There are a lot of expectations for this particular phablet. Nothing has been confirmed yet but there have been speculations. People have already started doling out opinions on the proposed features that should come in the next Galaxy Note. Like usual, Samsung has been mum and there have not been any official communications on what to expect with the new phablet.

Will They, Wont they; the Expectations

One thing that people always look forward to when a new device is set to be released is the changes. There were a lot of expectations that people had for the Galaxy Note 3. Most of those were crushed when the device came out. People were hoping to see some new technologies. At the very least, people were expecting a new casing with the phablet. That was not so however.

What people are asking themselves now is if Samsung is going to bring some new features with the Note 4. After all, they can’t just keep increasing the size of the phablet. The whole concept of the phablet is to have a device that incorporates everything good about the smart phone and the tablet in one device. Having a phablet that is larger than some tablets will not swing well with some consumers. For this reason, Samsung has to definitely include some new things in the Galaxy Note 4, if only to do something different.

There have also been criticisms that the latest devices from Samsung did not really offer anything different. The Note 3 and Galaxy S5 were said to be very similar to their predecessors. This could be one thing that may affect sales for Samsung gadgets. That is why they need to make sure that consumers are impressed with the next devices. If some reports were to be believed, it looks like Samsung is aiming high and pulling every stop they know to make sure they deliver.

A Look at the Possibilities of the Features

Even before people know what Samsung will do, there have already been tales of what to expect. The gadget world always has a way of keeping the rumors rife. Here is a look at some of the things that consumers expect or want to see in the Samsung Galaxy Note 4.

One of the most talked about features for the new Galaxy Note is the camera. It is said that it will come with the ISOCELL technology. This is technology that allows for low light performance for cameras. This means that users will be able to take photos even in low lighting. It is also meant to improve the color reproduction function. This will mean better shots for the user.

One thing that smart phone and tablet manufactures have to always grapple with is the effectiveness of the camera. There are some devices that come with high end technology and applications but fail at the camera. This is one thing that Samsung is looking to change hence the new technology. It is also rumored that the camera will be 16 mega pixels. The point of all this is to make sure that the user has the best possible experience when using the camera. 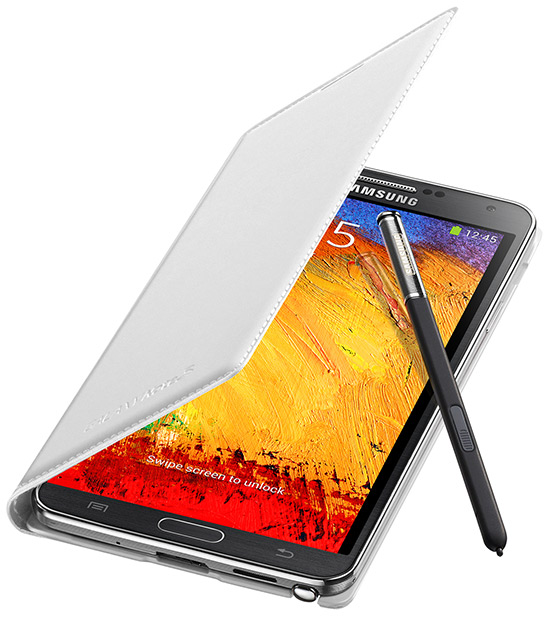 The technology for the camera is supposedly not done yet. There are reports on popular tech blogs that claim Samsung has already made an order of over 180 million units of 16MP cameras. There have also been speculations on the availability of the OIS function on the cameras. It appears as if the bidding wars have already started on who will supply the camera; between Sony and Samsung. That is one outcome that people will wait to see soon.

Candy or not- Will it Feature Android KitKat?

There is a high probability that the Samsung Galaxy Note 4 will run the Android 4.4 KitKat OS. The update to the second largest OS is relatively new. People have not even had the chance to test it out well. Gadgets coming out in 2014 will be the most likely to run the Android KitKat. It is therefore feasible that the Galaxy Note 4 will have the latest version of Android.

Another probability that people are looking at is that Samsung will have its own OS, Tizen, run the next Galaxy Note. This could however pose some challenges for the Korea Tech manufacturer. The Tizen OS may not have as good a reception as Android did. If Samsung were to optimize Tizen in time, then it could run the Note 4. The money right now though is on the Android KitKat.

Here are some of the things to expect if the Samsung Galaxy Note 4 did come with the Android 4.4;

There are a host of other features that come with the Android KitKat. The bottom line is that it would offer better performance. That is one thing that Samsung can certainly use on their next Galaxy Note. Time will tell if Samsung chooses to go ‘candy’ or not.

The body of the Galaxy Note 4 is another thing where people expect changes. The last time Samsung released the Galaxy Note, not much difference was visible. The casing of the phablet was designed with a faux leather appearance complete with the stitches. This changed the look a little but it’s not what people were expecting. What people want is a body that is well protected. A metal body is what people are looking forward to.

Samsung is said to be considering the options for a metal body. This would mean better handling of the phablet. People always have a problem with the holding of the device with its plastic body.  A body that is dust proof and water proof would make a nice addition.

How You See It- the Display

The display of the device has also been a subject of speculation. Of course people are expecting better resolution on their displays. Ultra High 4K definition is one technology that people are looking forward to. What is intriguing is the talk about 3-sided display. This particular technology allows for a smart phone device to have displays on the sides. The displays can be used independently.

With talk of Apple working on curved screen technology, Samsung needs to find something to top that. The technology is said to be in progress. Speculation is that it will be ready some time later in 2014. This would be just in time for the Samsung Galaxy Note 4. Even though the inclusion of 3-sided display means customization of the device, it will give something new to the consumer.

The price of the Samsung Galaxy Note is expected to stay relatively close to the last ones. This is not something that one can say with certainty. There will be new things in the Galaxy Note 4. The cost for all those new features could trickle down to the consumer. It’s safe to say that the prices could be a little higher. The difference may not be felt that much though. The technology would make the price tag worth it.

The prices will of course vary from one region to another. In regions where mobile carriers offer contracts, people can expect to spend less. Preorders on the other hand will cost a little bit more. Most of the time, the mode of purchase will determine how much a consumer forks out to buy their device.

When to Expect it

A Look at Possible Releases

When people start speculating on new release for device, the date is always a big part of it. People want to know when they can expect to see an anticipated device. This is the same case with the Samsung Galaxy Note 4. People are already doing the math to see what date Samsung could possibly release the next galaxy Note. 2014 is definitely the year for that. Seeing as the last phablet from Samsung was released in 2013, a new one must come in the next year.

The timing is determined by a lot of factors. The technology for instance is one. People are expecting great things from Samsung. That means coming up with new stuff that will amaze people. Creative concepts need time. Even if the ideas have already been put in place, it takes time to fully develop them. There are a few technologies that are said to be in the works for the next device that Samsung will release.

Developing the technology may take longer than expected. By the middle of 2014 though, Samsung is expected to be done with most of their new stuff. That would be just in time to roll them out in their next device.

Samsung also needs time to gauge the reception of the Galaxy Note 3. They need to see how consumers react to it. It is practical to have a reasonable amount of time lapse between the release of two devices. This is the time that a manufacture uses to get feed back. They can learn what they did not do right with their last device. There should also be enough time to implement those changes. It’s not enough to just acknowledge short comings.

Another thing is that Samsung will have the Galaxy S5 coming out. This is also said to be a device to watch out for in 2014. They have to give people time to enjoy the S5 before they release the Samsung Galaxy Note 4. Releasing the two at the same time wouldn’t make a lot of marketing sense.

Samsung also has competition from other manufacturers. It has to wait and see what they will do when they release their devices. This includes the smart phones too. For instance if they released the Galaxy Note 4 just when Apple makes a release that would be tricky. Granted, the phablet market does not have a lot of competition. The point is that though, any other release gets people attention. Samsung needs to have everybody’s attention on them. That means making their release strategically.

Half way through 2014 would be a perfect time for the Samsung Galaxy Note 4. It would be months after the release of the S5 which is expected earlier that year. Samsung will also have had enough time to put the finishing touches on all their technologies.  A 2014 release date would also give consumers enough time to budget for their Galaxy Note 4. It is important however to note that anything could come up and the release could come sooner or later.

The Samsung Galaxy Note series of phablets was designed to appeal to a certain demographic. These are the people that need everything that comes with a tablet but want the convenience of a smart phone. That is what they get with these devices. All the new technology and features that are rumored to come it the next Galaxy Note are aimed at satisfying that need. What Samsung needs to do is improve on the design of the device. A more compact phablet is preferable.

The verdict is still out on what the Samsung Galaxy Note 4 will be like for its preferred customers. With time, people will learn more about the device. The one thing that Samsung is always known for however is its ability to manufacture devices that are worthy of any competition.  After all is said and done, all people can do is wait and see what the Samsung Galaxy Note 4 will offer for consumers.