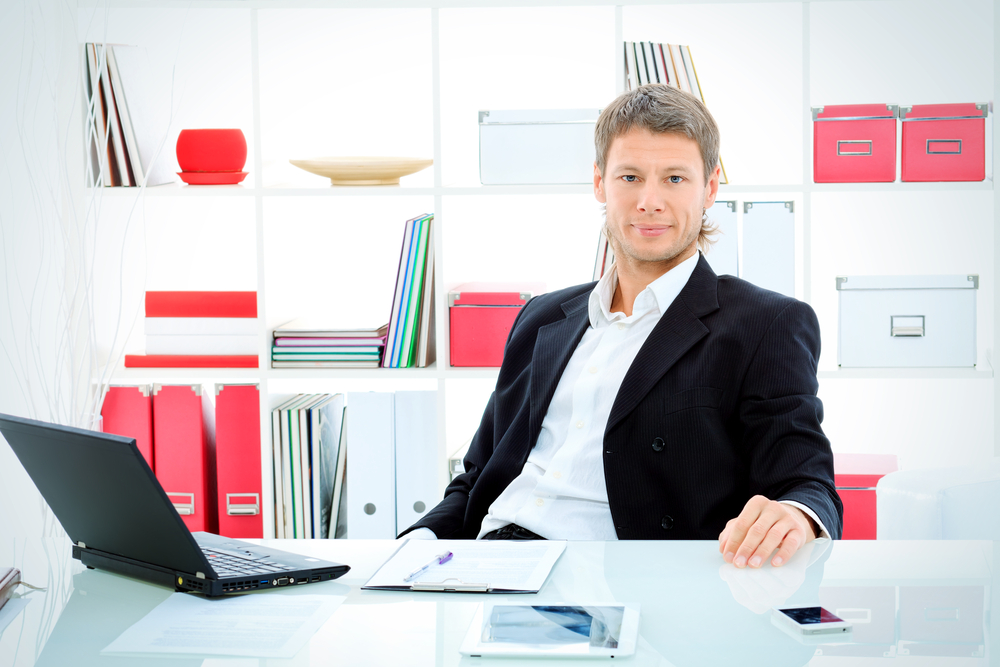 Are You Being Paid Fairly? Three Top Tips to Make Sure You Are!

Most people take for granted that their employers are treating them fairly and paying them a salary that reflects the effort being put into the job, as well as assuming overtime rates are being paid in accordance with the law.

However, it is becoming increasingly common for companies to try to avoid paying costly wage and overtime bills by taking advantage of an employee’s lack of workplace law knowledge, or fear of speaking up and losing their job and financial security.  Regardless of whether you work full time, part time, are salaried or paid by the hour, you deserve to be paid fairly.

A number of states are taking tough action on any companies who fail to comply and have introduced various new rules and regulations to ensure anyone violating the law is dealt with swiftly and severely.

Here are three top tips to ensure you are being paid fairly by your employer:

Making sure you are paid fairly for any work you do over and above your normal hours can be difficult to establish unless you are familiar with the workplace laws in your state. California overtime rules to ensure its workers are treated fairly in the workplace, and recently updated its laws to make sure there are easy to understand guidelines for both employers and employees. 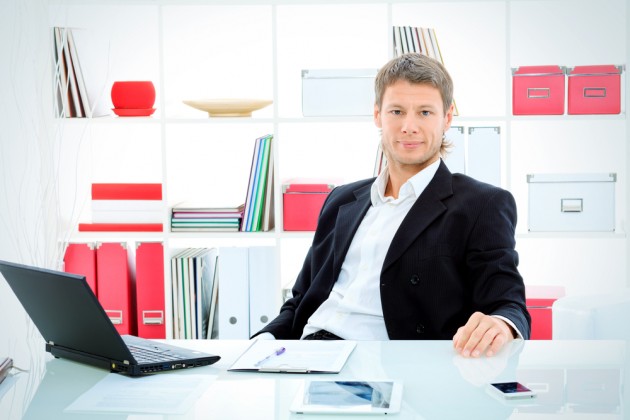 Overtime is classified as any hours worked over eight hours in a single day, or over 40 hours in a single working week.  The only exception to this rule is if your company has instilled a flexible working week, which might see you working ten hour days, for four days of the week – in which case the overtime would be classed after ten hours rather than the standard eight.

In California, the basic overtime classification law established in 2004 is simple and easy to understand.  It states that to be exempt from overtime an employee must do work that is primarily administrative, professional or executive in nature. If you do not fall into this category (regardless of whether your job title has the word ‘administrator’ in it or not) then you are covered under the Overtime Classification Law and should be being paid for any overtime you do.

Companies will frequently attempt to misclassify workers in an attempt to avoid costly overtime wage bills.

In addition the Bureau collects large amounts of wage data available by occupation, region and state.  They track labor rates by job title and this data represents national averages.  Whilst it may not be applicable for your situation, it will give you a good general idea whether you are being paid fairly for the job you do.

There are several other commercially available databases that you could check for this information, some of which collect local data in additional to national data.

This article was written by Amanda Walters, an experienced freelance writer and regular contributor to Huffington Post. Follow her here: @Amanda_W84